Skip to content
FREE SHIPPING ON ALL ORDERS WITHIN USA

CannaBliss has a variety of different CBD topical lotions in Columbia. Topicals include creams, lotions, salves, and other products that are designed to be applied to the skin. These products are designed to target and relieve aches and pains in joints, muscles, and surface areas of the body. They can help with soreness and inflammation. CBD topicals can be a great source of relief for many people struggling with chronic issues.

At CannaBliss, we are proud to offer high quality CBD topicals in many different forms. Our CBD topicals in Columbia include massage oils, freeze rolls, salves, nano patches, sugar scrubs, and lip balms. All of these products are made with care and with only the best ingredients available. We are proud to provide people in Columbia with CBD natural pain relief options

We are here to help you find the right CBD topicals for your specific needs. Our Columbia CBD topical lotions are carefully tested to maintain high levels of quality. Our customer support is also friendly and helpful to customers every time. We also have free shipping and fast delivery options available. Contact us for more information on our CBD topicals and our other products at our store. 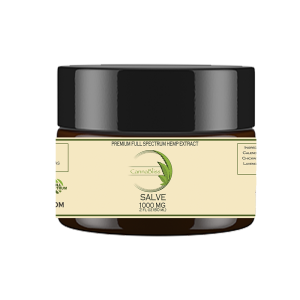 Patches are super convenient and easy! 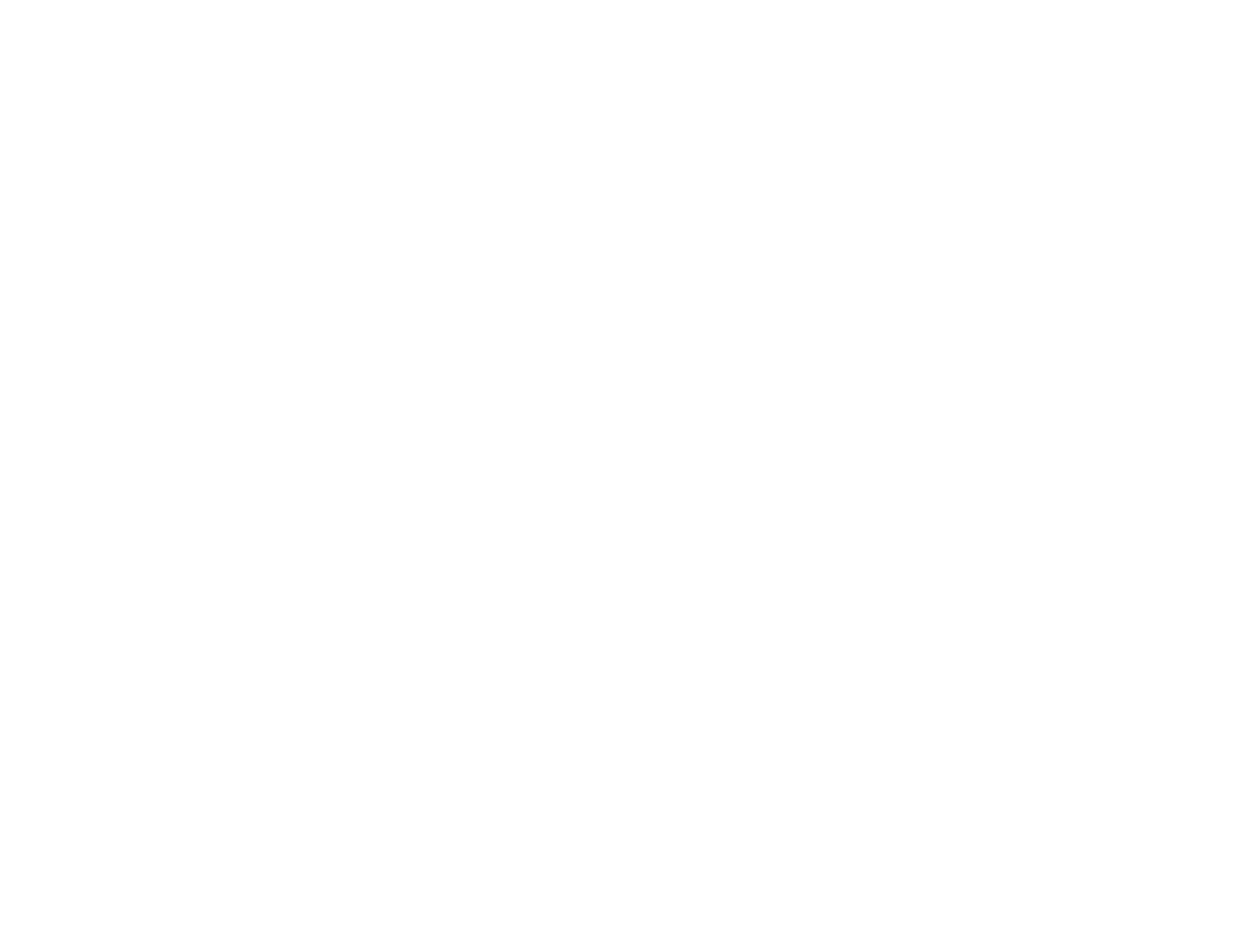 Here’s what the research says about using CBD for pain.

The most common medical reason for which people report using CBD topical lotions is to naturally manage chronic pain, followed closely by managing arthritis or joint pain. Furthermore, does it actually work?

When the National Academies of Sciences, Medicine, and Engineering evaluated decades of cannabis research, they concluded that "in adults with chronic pain, patients who used cannabis or cannabinoids are more likely to experience a clinically significant reduction in pain symptoms."

But that’s not quite as exciting for our Lexington and Columbia CBD topical lotions as it sounds: “We don’t know cannabidiol’s effects on its own,” says Cooper, who was part of the National Academies committee that put together this report. “[The conclusions about cannabis and cannabinoids] on what we know about THC or THC plus cannabidiol.”

Furthermore, the most compelling research they found for using cannabinoids for pain came from a large review and meta-analysis published in JAMA in 2015. Subsequently in the study, researchers looked at results from 79 previous studies of cannabinoids and various medical conditions, including chronic pain. However, of those studies, only four involved CBD (without THC)—none of which were looking at pain. So although we might assume that CBD topical lotions are doing something to help address pain—according to the studies involving the whole cannabis plant—we don’t have great evidence to prove it.

“It might be that cannabidiol by itself is helpful for pain, but at this point we don’t know that,” Cooper says.

The studies we do have about CBD for natural pain relief are all animal studies. For example, in a 2017 study published in Pain, researchers gave rats an injection into one of their knee joints to model osteoarthritis. Rats then either received doses of CBD or saline directly into an artery in the knee joint. Results showed that, after receiving CBD, rats showed less inflammation in the joint area and fewer pain-related behaviors (like shaking or withdrawing the affected paw or not being able to bear weight in that paw) compared to those that received saline.